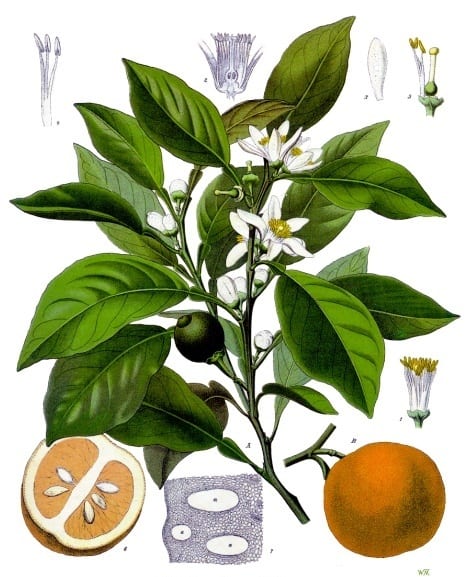 Species: Citrus x aurantium, which is believed to be a cross between Citrus maxima and Citrus reticulata.

Geography: Despite the common name, Citrus x aurantium was originally native to southeast Asia but was introduced to Spain by the Moors around a thousand years ago and is now grown commercially around the world.

Characteristics: The most important characteristic of the Seville Orange is its flavour, which is much more bitter than normal sweet supermarket oranges – indeed, one of the main subspecies of Citrus aurantium is called Amara, meaning bitter. 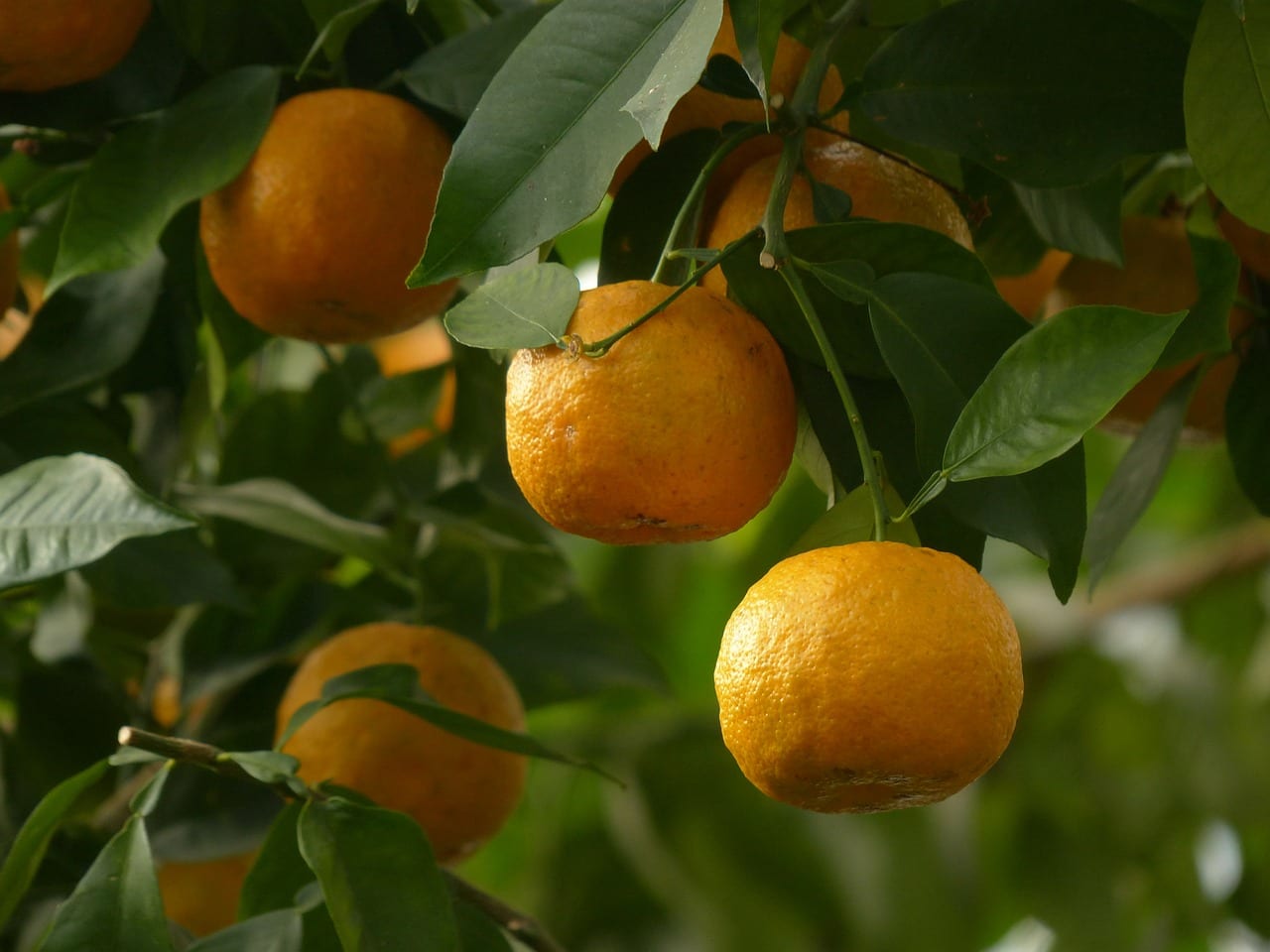 Other Uses: Well, marmalade, obviously – although not everywhere. Americans use sweet oranges for their marmalade, apparently, while us Europeans prefer the bitter orange. But that’s not all. Bitter orange is used not only in gin but also in various Italian bitters (known as amari) and elsewhere in liqueurs including triple sec, Grand Marnier and curaçao. These latter are usually from the amara subspecies, whose flowers also supply Neroli oil and orange flower water, both of which are vital ingredients in many perfumes and beauty products.

In India’s Tamil cuisine, unripe bitter oranges are preserved by being stuffed with salt, and are eaten with yogurt rice (thayir sadam), while in the near east the juice of the orange is popular in salads, with fish and in vegetable stews.

As well as its culinary and baking uses, Citrus aurantium and its subspecies are valued for their essential oil, mainly for perfumery as above, but the active ingredient synephrine has also been used medically as a vasoconstrictor in the past (it no longer has medical approval).

The ‘dietary supplement’ industry, naturally, has various unproven alternative uses for bitter orange, mainly as a ‘herbal stimulant’ with baseless weight loss claims. However, these supplements have unfortunate side effects including strokes, angina, colitis and heart attacks so, y’know… don’t.

Right, that’s your lot! If you enjoyed this and want to learn more about other gin ingredients, check out the rest of our Gin Botanical Profiles!