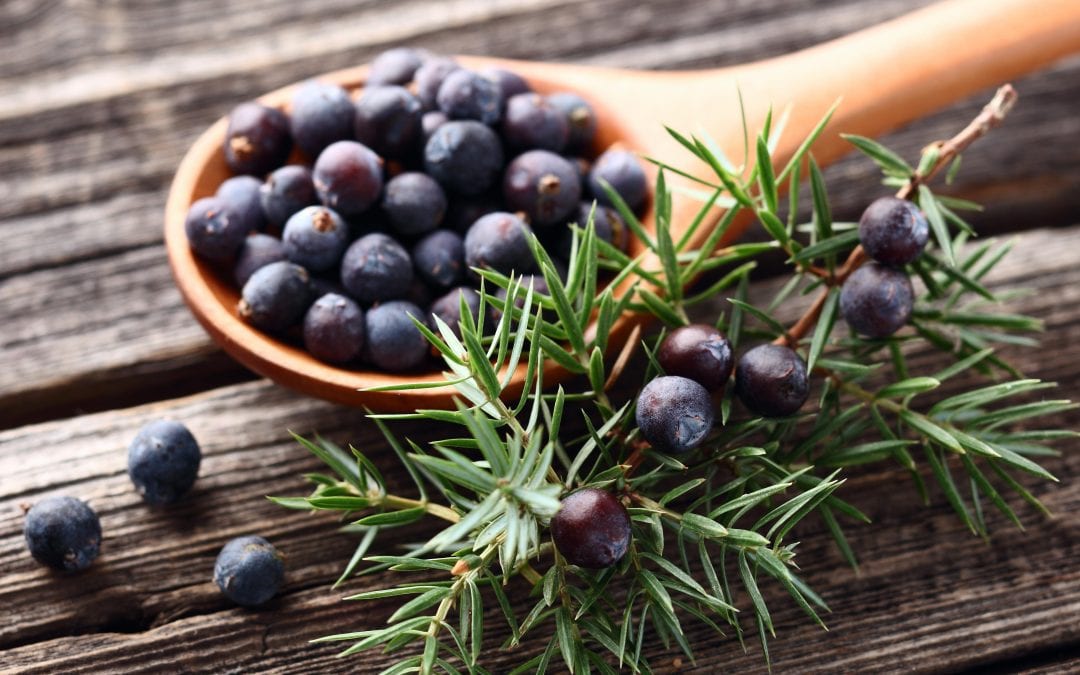 Welcome to our latest Gin News Roundup!  There’s plenty of fresh new gin stories this week, so let’s get cracking…

Graham Norton has launched a new Gin in his native Ireland. Produced by West Cork Distillers, Graham Norton’s Own Irish Gin is made from 100% Irish grain and contains a 12-botanical blend including elderflower, rose hip and fuschia. At present the gin will be available exclusively in Ireland, but no doubt it’ll make its way to the UK very soon. [NB, when will someone tell Graham Norton to get rid of that dreadful beard?! – Ed.]

West Cork Distillers are clearly very busy at present – they’re also producing the spirit for another recently-emerged brand, the splendidly-named Muff Liquor Company!  Muff Liquor’s Irish Potato Craft Gin has had a good year and the company are looking to develop Muff Liquor’s presence in Asia, targeting Hong Kong, Singapore, China and Japan in the coming year. [They’re not just being rude for the sake of it, btw.  Muff is a coastal town in Donegal, home of the Muff Diving Club – Ed.]

The gin boom continues, with the latest figures from Her Majesty’s Revenue and Customs revealing that UK exports of gin in 2018 reached £612 million, up 15% from last year and more than double 2010’s £288m.  The total UK gin market is now worth a whopping £2.5bn!

… Make sure what you’re drinking is actually gin, warn The Gin Guild!  The group have reported dozens of drinks to Trading Standards, arguing that there are many brands out there with gin on the label that aren’t what they say they are.  Don’t be fooled!

For those new to such arguments, the rules say that in order to be called a gin, a drink must have a minimum 37.5% alcohol and that juniper must be the dominant flavour.  The Guild’s concern is that there are a lot of products out there calling themselves gin liqueurs that don’t taste of juniper and aren’t very strong.  The group found drinks labelled as gin with strengths as low as 18% and with predominant flavours including chocolate and marshmallow.  Those drinks may well be very nice (if you like that sort of thing), but by law drinks such as these should rejoice in the rather less sexy title of ‘flavoured spirit drink’…

We haven’t tried it yet, but would be interested to know The Gin Guild’s opinion on the newly launched £100-a-bottle plankton and caviar-infused gin from Slingsby…

It seems there is now nothing that cannot be improved by Gin, with Gin Yoga classes available in both Camden and, er, Hull.

Deadpool and Wolverine (aka Ryan Reynolds and Hugh Jackman) recently agreed to call a truce in their ongoing social media feud and make ads for each other’s drinks – Aviation Gin and Laughing Man Coffee – with predictably hilarious results. I love these guys.

That’s it for this week, folks – have a splendid weekend!