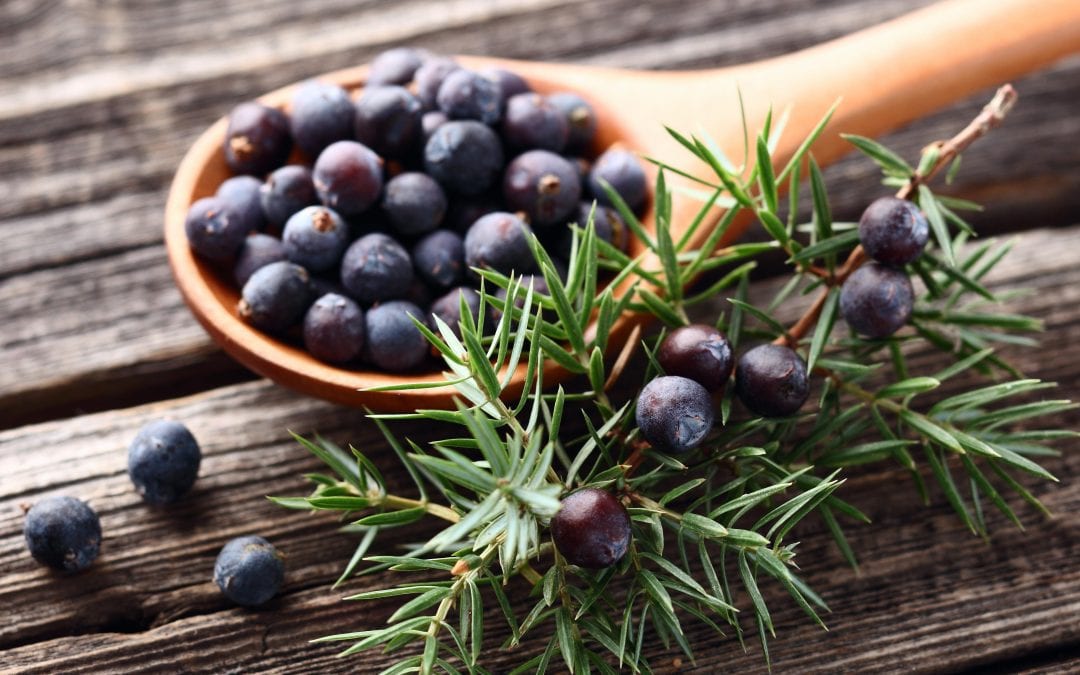 Welcome back to our regular Gin News Roundup! We’ve been scanning the newswires and keeping our ears to the ground to bring you right up to date with all the best new stories from the increasingly-bonkers Gin scene. There’s plenty to get through this week, so let’s crack on!

It’s the perfect nexus of the modern obsessions: reality television, pink gin and Brexit.  Yes, Didsbury Gin, who received backing from Dragon’s Den entrepreneur Jenny Smallwood in January have now secured a contract to supply their Raspberry & Elderflower Gin to swivel-eyed gammon Tim Martin’s Wetherspoon’s pub chain. Is that a patriotic tear of joy running down your cheek?

In a great week for gin-loving fans of BBC reality TV shows, Apprentice curmudgeon Suralan ‘Lord’ Sugar has found some spare change down the back of the sofa and chucked it at irritatingly-spelled honey-sweetened Midland tonic brand Buzbees.

Warner Edwards Gin has had a brand refresh and is now just Warner’s Gin, a mere three years after the departure of co-founder Sion Edwards.

In refreshingly summery news, Gordon’s Gin has teamed up with ‘adult ice lolly’ company Pops to create a Gin and Lime flavoured icepop.  The bad news is that it’s only 0.5% abv, but this idea has promise…

Hot on the heels of Dingle Gin’s triumph at the World Gin Awards, Shed Distillery’s Drumshanbo Gunpowder Irish Gin has walked off with another major gong, this time Stateside at the Flaviar Spirit Awards in New York. These are truly great times for Irish Gin, with exports up a whopping 211% to €1.35bn in 2018 according to new figures released this week.

News of an ingenious new green initiative now, as Tesco and West Sussex distillers Foxhole Spirits have teamed up to create a new gin made entirely from food waste! Wait, come back – the twist is that the new Hyke Gin is actually made from surplus or rejected grapes, rather than old eggshells or potato peel.  Bravo!

England’s biggest winemaker, Chapel Down have been innovating again, this time with the launch of what they claim is the world’s first gin made with Pinot Noir grapes! The imaginatively-titled Chapel Down Pinot Noir Gin is made with leftover grape skins, the distillate from which is blended with wheat spirit and flavoured with botanicals including juniper, coriander, dried red berries, rose buds, citrus fruits, rosehip, angelica and grains of paradise.  The pleasingly resonant CDPNG (as I’ve just decided to call it since I couldn’t be bothered to type Chapel Down Pinot Noir Gin again… Gah!) weighs in at 41.2% and is available now in Selfridge’s at £42.99 ahead of a nationwide rollout for the rest of us plebs at an RRP of £35 later this year.

File under Things You Never Knew You Didn’t Want To Know… Yes, Elephant Dung Gin is now a thing. Apologies.

Right, that’s enough! I’m off to lie down in a darkened room to try not to think about how ‘the elephant dung is collected and then cleansed for infusion purposes’.  Happy Weekend!