Welcome to another of our increasingly-crucial Gin News Roundups! It’s awards season again, so this week’s update is a special edition reporting from the Oscars of the Gin industry: the World Gin Awards…

Ireland was the big winner on the night, with Dingle Original from Co. Kerry’s Dingle Distillery topping the prestigious Best London Dry Gin category before triumphing in the taste-off against the other World’s Best category winners to take home the title of World’s Best Gin!

Dingle Original’s victory is testament to the fantastic work being carried on at the distillery and is a fitting tribute to the late Oliver Hughes, one of Dingle’s founders, who passed away in 2016.  In my occasional encounters with him, the effervescent Mr. Hughes was quite adamant that his gin was the best anyway – his spirit (pun intended) will be truly bursting with pride at this result. 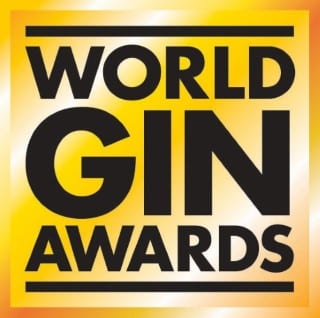 In what was a truly international lineup, the other World’s Best winners were as follows:

World’s Best Classic Gin: A great result for Never Never Distilling Co’s Southern Spirit (Australia) which came out on top from a strong lineup including Tanqueray 10.

World’s Best Navy Strength Gin: Germany’s Elephant Strength Gin finally came out on top of a very competitive category, after a six-way taste-off with entrants from the US, Switzerland, Sweden, Australia and the UK.

That’s about it for this World Gin Awards Roundup, a huge Congratulations to all the Winners!  There were also some World Gin Awards for Design on the night – anyone who’s interested in style as well as substance can check those out here.